The holiday season is over, and 2017 is now upon us.  As with any new year the talk of resolutions was ever-present as students and staff trickled back through the doors of BFA Fairfax on Tuesday morning.  In the flurry of activity, I asked a smiling first grader “What’s YOUR New Year’s resolution?”  He gave a quizzical look, tilted his head, and responded “ummmmmm, what’s that?”  A fair enough response that prompted me to ponder, where exactly did this concept of New Year’s resolutions begin?

A brief foray into Google found that a New Year’s resolution is a tradition, most common in the Western Hemisphere, in which a person resolves to change an undesired trait or behavior (Lennox, 2007).  Throughout history, Babylonians made promises to their gods at the start of each year that they would return borrowed objects and pay their debts, while Romans began each year by making promises to the god Janus, for whom the month of January is named.  In the Medieval era, knights took the “peacock vow” at the end of the Christmas season each year to re-affirm their commitment to chivalry (Lennox, 2007).  More recently the common concept, regardless of creed, tends to be one of reflection upon self-improvement annually. 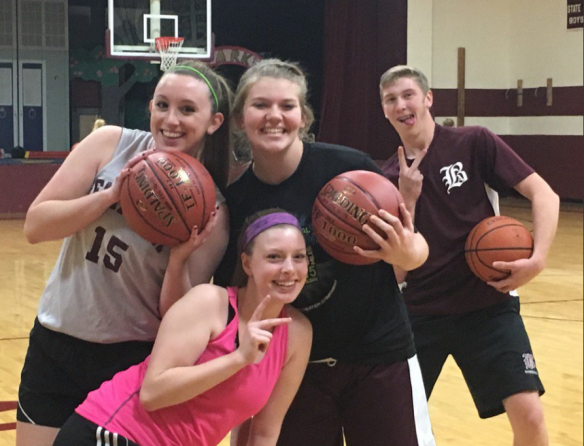 As for our BFA Fairfax students and staff, their resolutions ranged from academics to fitness, financial budgeting to relationships.  While some were Zen-like, others were non-existent.  Students stated goals such as “getting better grades,” “living in the moment,” “exercising every day,” “reading more,” and “getting better at math.”  Staff members focused on “working on patience,” “striving for a healthy lifestyle,” “budgeting for retirement,” “making better health choices,” and “being more kind.”  There were an assorted few who said “I don’t believe in resolutions, while the most profound of all was that of middle school teacher Emily Wills who said she was “trying to find ‘what’s not wrong’ in any situation.” 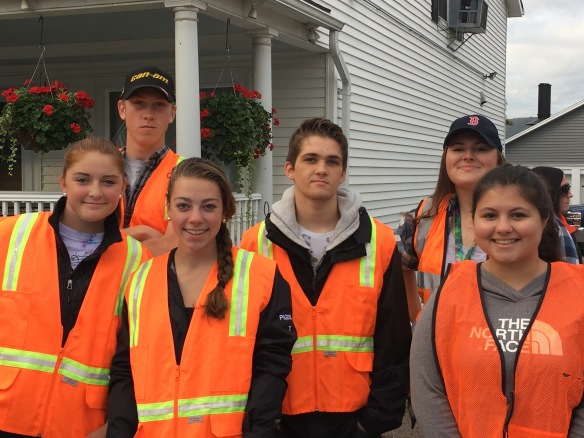 As for the curious first grader? Once he understood the concept of a resolution, he was quick to respond “Oh, that’s easy.  I’ll try to take a bath ALMOST every day.”

Regardless of your resolution, or lack thereof, here’s to a joyous and fulfilling 2017 for all members of the BFA Fairfax community!