Target 4 – Engaged Community Partners. FWSU staff and students will collaborate, innovate, create and conceptualize ideas and learning with local, regional, state, and global partners to make a difference in their community, state, and world.

Action Steps – (1) Plan and manage instruction around problems relevant to students and their community and develop solutions for authentic audiences. (2) Engage community partners in a focused collaborative inquiry process. (3) Develop partnerships with global partners to carry out a project related to units of study.

Indicators of Success – (1) Students are engaged with local resources and create community learning labs based on projects. (2) Collaborative student projects/partnerships become part of the fabric of the broader community. (3) Students challenge convention and make contributions in their community, state, and world. (4) Learning outcomes will be expanded to encourage curiosity, communication, and Digital Citizenry. 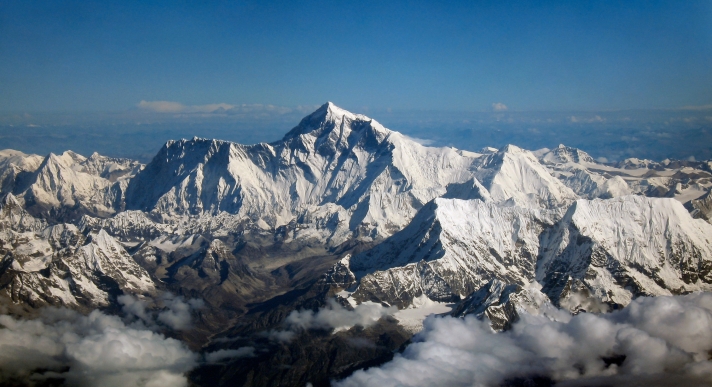 January is the coldest month of the year at the summit of Mount Everest, the world’s tallest mountain. It averages -36 degrees celsius, but temperatures nearly twice that cold have been recorded there. Over 250 accidental climbing deaths have been reported, and the small number of climbers who are even willing to embark on the adventure rely heavily on bottled oxygen and very specialized equipment to survive the perils of the risky trek to the top.

The treacherous adventure may get just a little easier, though. Or at least warmer. Soon, some of the newest highly-technical survival gear aimed at conquering Everest may be the brainchild of Fletcher Elementary’s fifth and sixth grade students.

The quest? Design a coat for climbers of Mount Everest that is completely functional, yet provides both high-quality protection from the mountain’s fierce elements and allows for superior maneuverability. The project represents one of the students’ first major integrated science, technology, engineering and mathematics (STEM) projects this year.

Ultimately, the coat that students design will need to maintain a temperature of 18 degrees celsius for 30 seconds when tested. 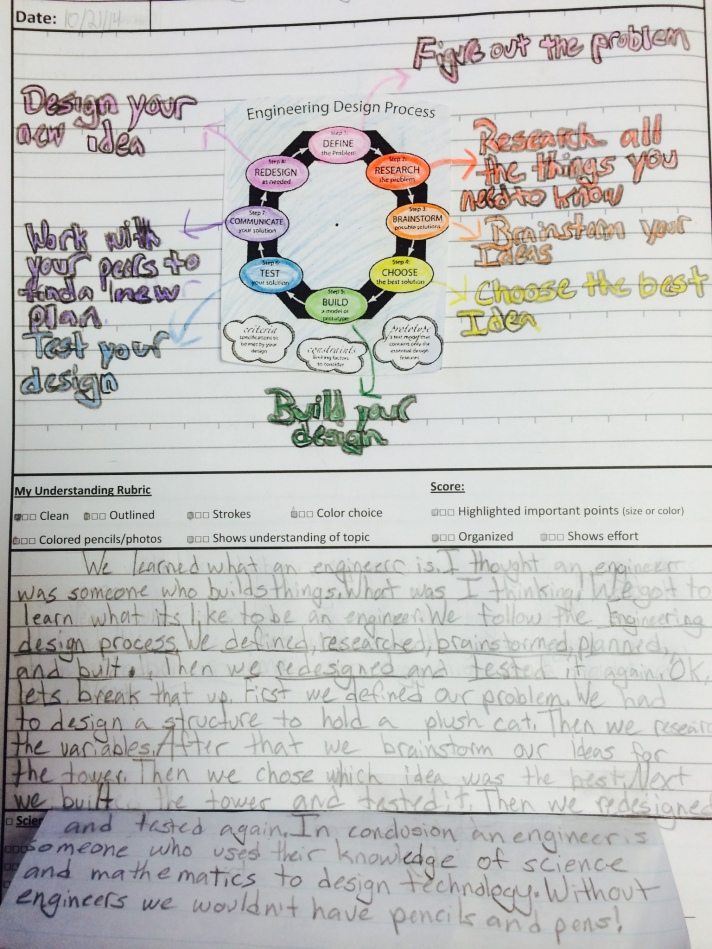 Not only have the students begun testing clothing materials using ice and digital thermometers, but by teaming up with research and development experts from the infamous Stowe-based Burton Snowboard Company, the student innovators have given themselves a serious competitive edge.

Last week, students learned about the research and design process from Burton experts Jeff Yeager, Developer of Men’s Outerwear, Kyle Smith, Developer of Women’s Outerwear, and Andrea Toth, Developer of Raw Materials. The conversation took place via the Internet video chat tool, Skype, and streamed live between Burton and Fletcher. Students asked questions about the work happening at Burton, and talked about the approaches they plan to take to the assignment. The Burton experts shared samples and photographs of both completed projects and those in development.

In the days before, the Burton team shipped the students a box containing various fabrics, insulations and cording materials suitable for testing and using in winter clothing design. In addition, they sent a fully built coat that was sliced open – a clothing dissection, of sorts – that allowed students to see the assembly of each layer of material. The various supplies were used interactively during the discussion.

The class project, entitled Everest Trek, is a collaborative effort between Fletcher’s STEM and Literacy Teacher Leaders Denette Locke and Julie Steves, and Classroom Teachers Jasmine Tremblay and Tracey Godin. Planning began back in September, with Steves calling on connections at Burton, where she used to work.

As students have learned about the design process from the Burton team and their teachers, they have begun hypothesizing about materials and thinking about their next steps. They have talked about their clothing materials needing to be bright colors so climbers could be easily seen, and also to attract sunlight for added warmth. Like any good scientist, they’re testing their theories, under the continued watchful eyes of the those at Burton, who say that the students may even be able to build an actual prototype of their designs.

Technology will play a key role in students’ thinking. Not only have they used Skype to connect with the folks at Burton, but the one-to-one iPad program in fifth and sixth grade will allow each team to use a program called iSketch to plan out and draw their coats and transmit the drawings worldwide for feedback. 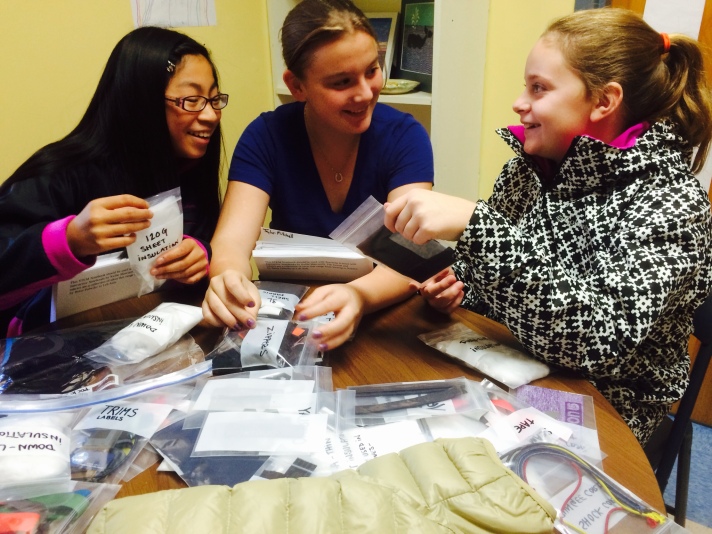 “We are totally redefining their learning,” STEM Teacher Leader Denette Locke said. “They could read about these things in a book, or they could live the experience and share it globally. We want them to live it. It is about us and our community but also global resources and contributing to the world.”

One Fletcher parent, who climbed Mount McKinley and Mount Denali in the past, and who is preparing for an Everest ascent in the summer, will also be working with the students and sharing his experiences.

Students are carefully recording their progress in STEM journals, custom designed by Classroom Teacher Jasmine Tremblay. Their latest entries include the creation of a chart that records temperature changes over time of denim, fleece, nylon and wool, when wrapped around a digital thermometer and placed on ice. Students recorded changes at five second intervals. Next, they will investigate the impact of layering materials together. In addition to using thermometers, the students will use specially designed color-changing patches that indicate temperature fluctuations.

But, temperature is not the only variable of concern to students. The cost of the materials must factor into their decisions.

“Wool was the best insulator in our group,” sixth grader Ling Bushey said. “But it was also the most expensive.”

In addition to designing a coat and all of the associated science, technology, engineering and math, students are learning about related topics like hypothermia, how thermometers work, the history of mountaineering, world geography and literacy. Working in lab groups, cooperation also becomes an essential skill.

“This has inspired me to be a designer,” sixth grader Ling Bushey said. “This is an inspiration for us to work as a team.”

“This project is teaching me that jobs can be fun. Engineers don’t just sit at a desk all day. They see problems and go out and solve them and that’s pretty awesome,” sixth grader Sam Langlois said.

The Everest Trek project will continue through November.

One thought on “Innovations STEM from Fletcher Everest Project”