GEMS 4th graders are making waves with sound! This lesson was a presented as a component of the Science, Technology, Engineering and Math (STEM) initiative at the school.

What is Sound? Sound is a type of energy made by vibrations. When any object vibrates, it causes movement in the air particles. These particles bump into the particles close to them, which makes them vibrate too causing them to bump into more air particles. This movement, called sound waves, keeps going until they run out of energy. If your ear is within range of the vibrations, you hear the sound. 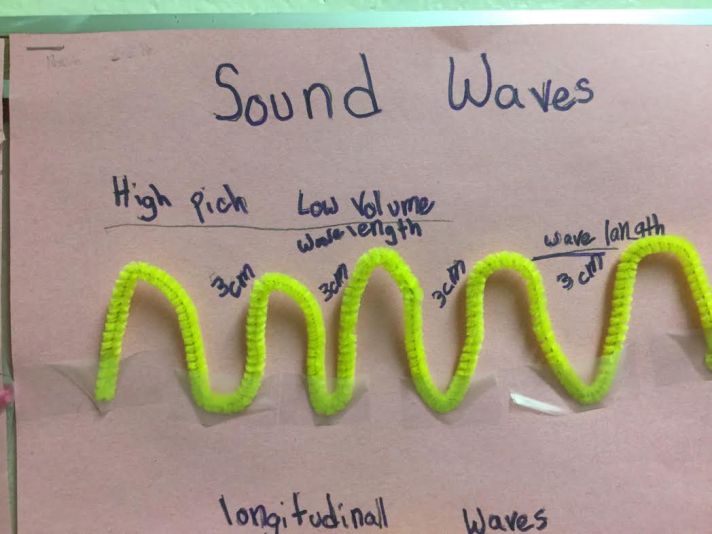 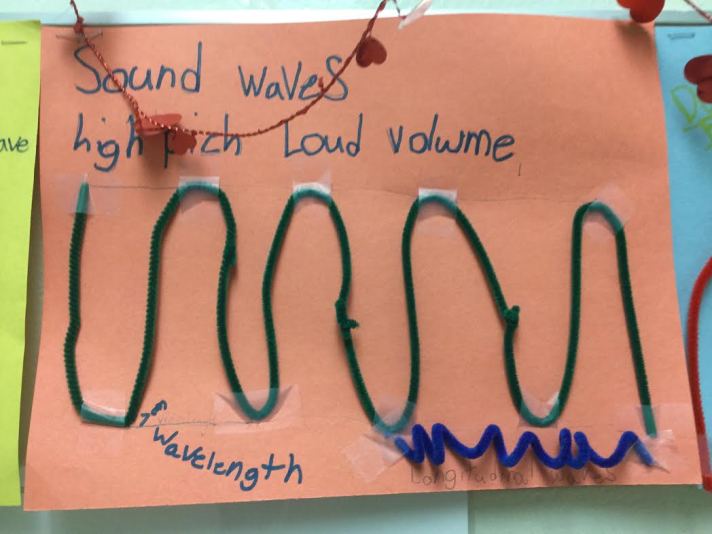 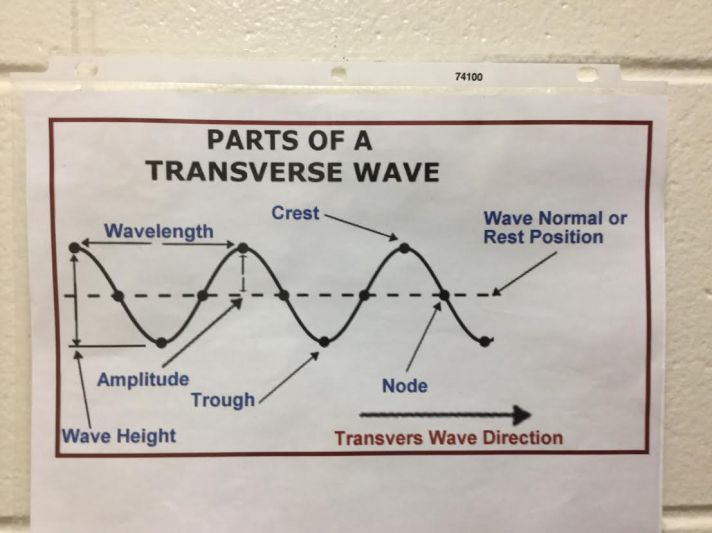