A Belief in What is Possible: Why We Tell Our Story

Six years ago we launched THE FWSU STORY. We decided it was important to share the story of our schools each and every day with our communities and stakeholders. Our initial goal was to use blogging as a platform to broadcast the “good” news and build awareness of our system. Our goal remains the same and as of today, we’ve had over 109,000 views of our blog!

Along with telling the good news of our districts, we also wanted to report on and document the work of our schools towards our new centralized FWSU Action Plan. The plan started a change in our system. The plan looked at how we operate our schools and what was important for our students’ future. It looked at creativity, innovation, global understanding/interaction, community partnerships and leadership as regular parts of our instructional practice. It was a systematic belief in what is possible. Four target areas were identified for our action plan: 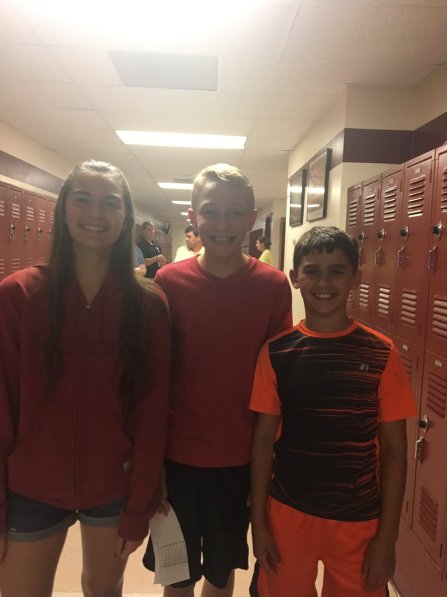 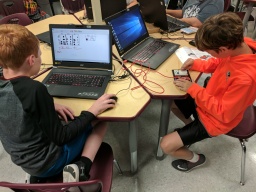 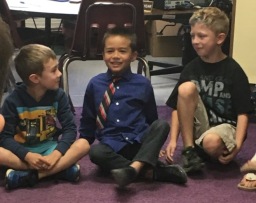 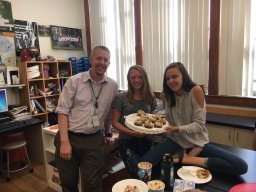 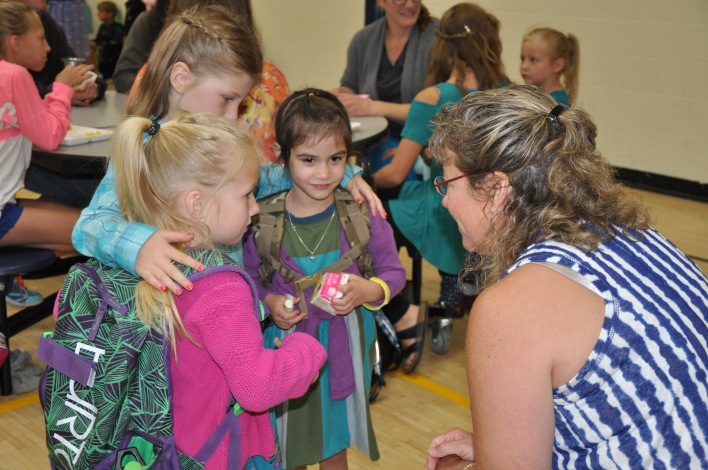 The beauty of the targets is their simplicity. They are simple to grasp, easy to believe in, and made our schools feel more human and less industrial. Since the initial plan was launched it has been revamped; under the direction of the FWSU Board, however, the targets have remained the same. The board made a decision because of the evidence of the positive impact our plan is having in our district. Some of the examples include: 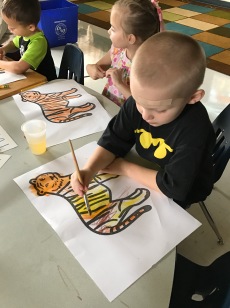 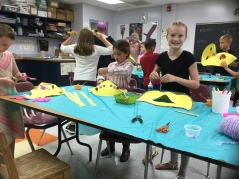 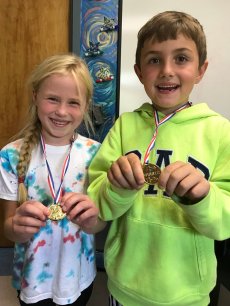 The work that has been accomplished could only have been made possible by supportive communities, strong school boards, visionary administrators, fabulous teachers, and outstanding students. FWSU continues to be guided by a belief in what is possible. As a learning community, we are leveraging all of the elements for success and want to inspire our followers to dream big dreams and believe in what is possible as well.

It’s one reason why we keep telling our story every day!