Mrs. Jennifer “Jenny” Blackman has taught Kindergarten at the Fletcher Elementary School for the past 13 years and is beloved by her students, their families, her colleagues and the community at large. She will retire from teaching in on Monday, with the tremendous respect of all who have had her as a teacher and those who have worked with her.

Present and former students, families, and colleagues honored Mrs. Blackman at a reception earlier this week, where the Fletcher School Board presented her with an apple tree, which she and her husband, Oliver, promptly planted near their pond at their Waterville home.

Mrs. Blackman has exemplified what it means to be a lifelong learner, graduating from Champlain College with her Master’s Degree in Early Childhood Education in the spring of 2016. She took great pride in sharing her extensive knowledge both with student teachers and with colleagues, including those at regional and national conferences such as the National Association for the Education of Young Children. She is a strong advocate for play as a learning tool and outdoor learning in the natural world. No matter who or what she is teaching, her strengths include honoring the natural curiosity of the student and balancing the academic and social curriculum.

Mrs. Blackman served as the Co-Chair of the Lamoille North Standards Board, supporting the certification and relicensure of professional educators. She was a Lamoille North Literary Magazine judge, Upward Bound Instructor and Assistant Postmaster in Waterville. She has been a School Board Member, Lister, Welcome Baby Home Visitor for Waterville and Belvidere, Community Literacy Team Member, a member of the Vermont Philharmonic Orchestra, Johnson State College Concert Band and the Morrisville Military Band.

Mrs. Blackman in her classroom with her students.

In 2004, her then Superintendent, Bob McNamara, wrote the following in his recommendation to the Fletcher School Board about Mrs. Blackman as she applied to join the F.E.S. staff. 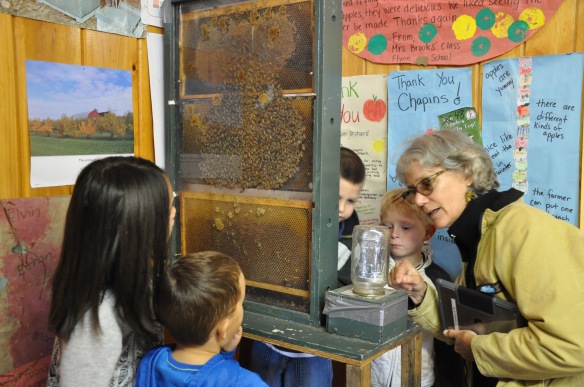 Mrs. Blackman with students on a field trip earlier this year.

“I find Jenny to be an active and engaging teacher. Her instructional goals are clear and her presentation is crisp and engaging. She holds the students’ attention and encourages them to actively engage in their learning.”

Students engage in many hands-on learning activities in the classroom.

Mrs. Blackman’s teaching has stood the test of time. As she says farewell to our school and teaching, her smile, humor, skill, and compassion become her legacy that lives on in the hearts and minds of those she taught. 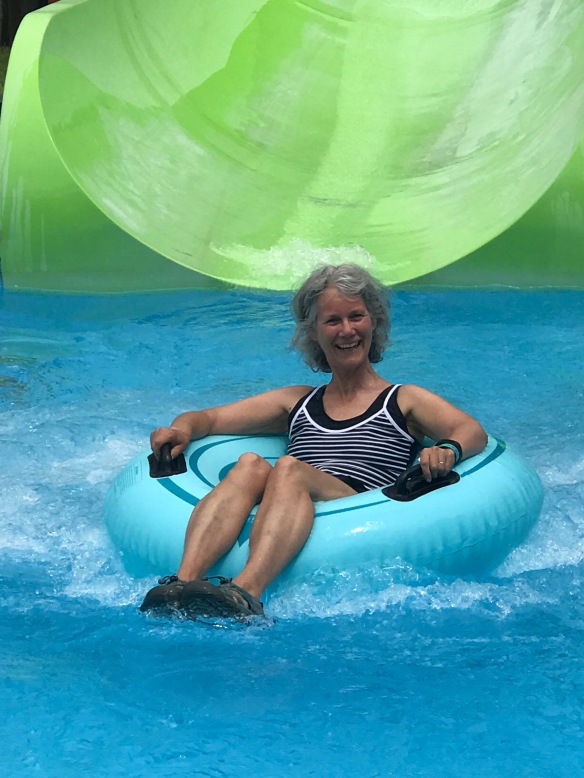 Mrs. Blackman’s smile and humor will be missed!