As last week’s Presidential campaign came to a close, BFA AP US Government and Politics (APGAP) teacher Joe Emery wanted his students “to experience the challenges of a presidential campaign and the role of political parties in them. However, I did not want it to follow the actions and rhetoric of the national election.“ 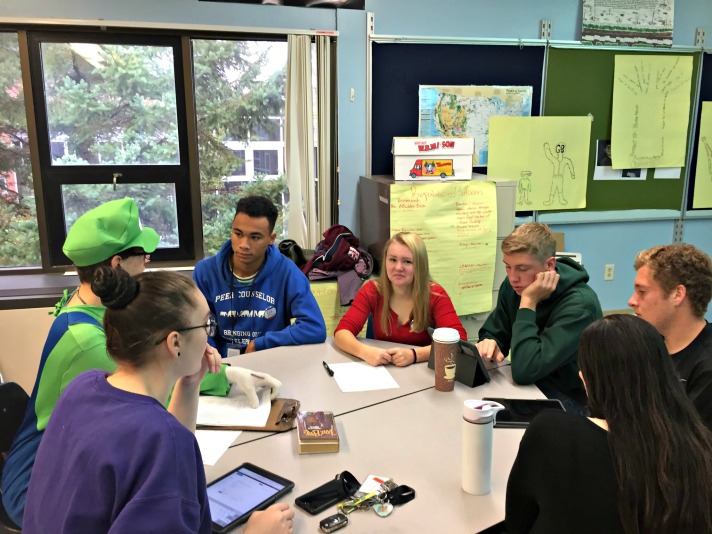 To make this happen, he set up an election campaign using the students in his class as the candidates and the campaign staff. The goal was for the students to develop a platform based on the actual Democratic and Republican platforms, create campaign materials, inform the voters, and participate in a town hall forum and a debate. Mr. Emery (with some help from BFA Math Teacher Kelsey Fink) set up an electoral college system using Support Blocks to increase the realism and connection to the American voting system. 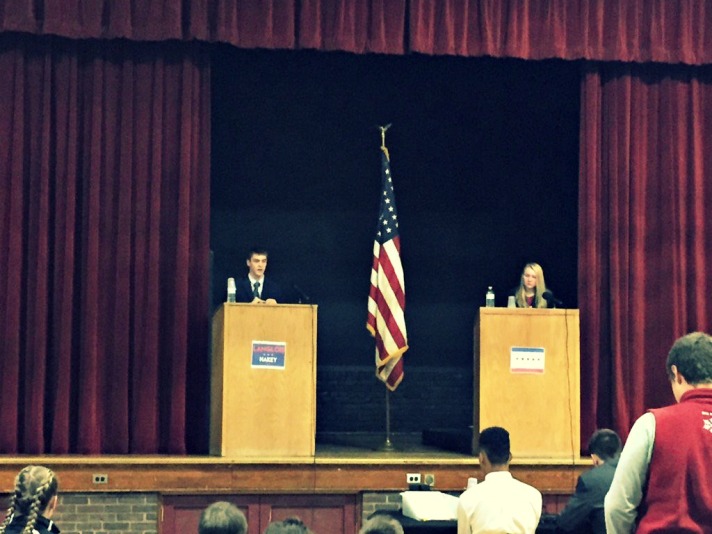 Once the two Presidential candidates were announced, they selected their running mates and gave the rest of the team job responsibilities like campaign manager, communications director and pollster. The teams studied the actual platforms and developed their own version. “Both parties were able to tweak their platforms based on their personal interests and passions”, said Emery

They created campaign websites (linked below) and marketing materials as they prepared for the first public event: a Town Hall Meeting with the Freshman Core who were also engaged in an election unit.

Later in the week, high school students were invited to a debate that was moderated by Taylor Dobbs of Vermont Public Radio

“It was good to have so many students at the debate” -Andrew S, APGAP student

The candidates answered the moderator’s questions and reacted to each other’s responses.

“I was able to state my own beliefs rather than parrot the actual candidates.” – Casey L APGAP Democratic Presidential Candidate

“I think that more interactions between the candidates would have helped the crowd to become more engaged in the debates.” – Abby H, APGAP Republican Presidential Candidate

The election was held on Monday and the results were announced on Wednesday in class. Before the winners were revealed, the class had the opportunity to share their feelings on the process and how the overall learning experience might be improved by having time to explore the opposition’s platform, having additional debates and better utilizing the campaign staff.

“People based their decisions on the party rather than the ideas, maybe we should have used third parties” – Loudon M, APGAP student“

People were upset that the candidates strayed from the party platform”- Sophie L, APGAP student

Overall 154 of the 276 students in the high school voted.

And in the end, the winners were… 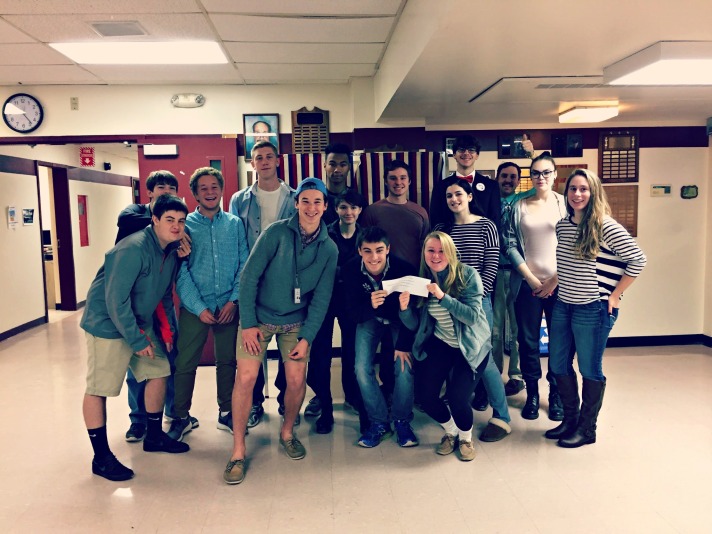 “Both campaigns successfully prepared, debated, and got out the vote all while avoiding negative campaigning. I hope many of them choose to take these skills to Montpelier or DC in the future!”  -Joe Emery, APGAP Teacher

AP Government and Politics is offered every other year at BFA. Based on the enthusiasm and learning outcomes from this year’s election event, we are hoping for a Gubernatorial Election next time. Stay tuned!