“One man practicing sportsmanship is far better than a hundred teaching it.” ~Knute Rockne 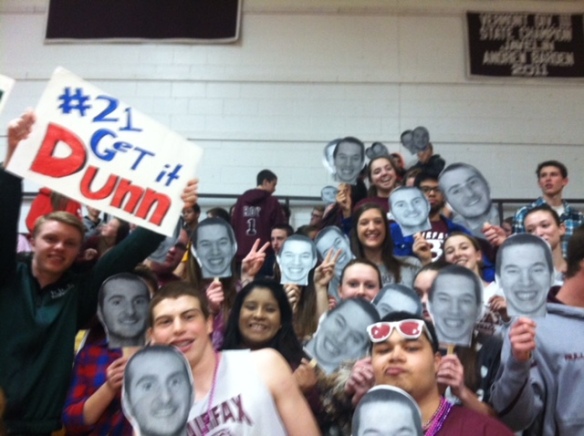 The start of 2018 has brought record-setting cold temperatures to our Fairfax community. On any given winter night, however, there is no better place to escape the chill than at a basketball game in the Richard A. Brown gymnasium at BFA Fairfax.  Our school has a long history of possessing one of the most spirited fan bases at athletic events, regardless of sport, and our teams have garnered numerous league and state sportsmanship awards over the years.  Whether at a regular-season soccer game, a football playoff, cross country, and Nordic races, or a state championship ultimate, baseball, or softball game, our crowds are large, loud, and demonstrate immense school and community pride.  However, fan spirit is most on display during the winter basketball season.  Bleachers packed with adults and students, a talented cheerleading squad, and eager athletes playing the sport they love all contribute to the high energy environment that the Richard A. Brown gymnasium is known for.  With tonight being the eve of our home opener of the 2017-18 high school basketball season, this serves as a great time to revisit the concept and expectations of positive sportsmanship.

BFA Fairfax has enjoyed a long tradition of community and parent support for its athletic programs.

Merriam-Webster defines sportsmanship as “conduct (such as fairness, respect for one’s opponent, and graciousness in winning or losing) becoming to one participating in a sport.”  This concept also carries over to those spectating a sport as well.  In more basic terms, sportsmanship is about treating each other, whether teammates, opponents, fans, coaches or officials, with respect.  But in the heat of a pressure-filled close game or match, what does this look like?  Here are some examples to consider: 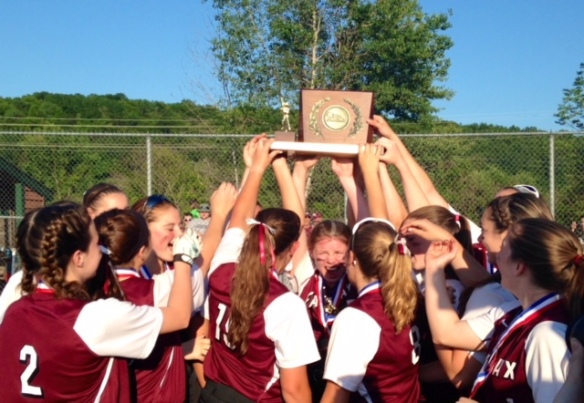 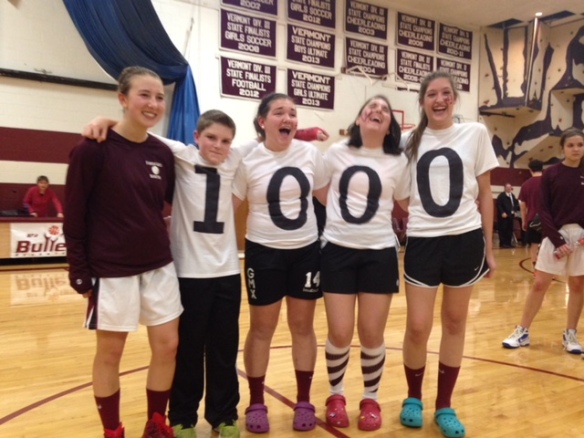 The annual Pink game is a great example of BFA Fairfax sportsmanship on display.

As with every school year, the start of 2017-18 has been filled with many athletic accomplishments.  We have experienced the thrill of victory and the frustration of defeat.  Although we have experienced many positive examples of good sportsmanship this school year, there is always realistic room for improvement.  Our Girls JV and Varsity basketball home opener on Wednesday night will undoubtedly continue the long tradition of school spirit at BFA Fairfax.  Whether in attendance as a student-athlete, parent, family member, or fan, the following words are ones to embrace in creating an ongoing culture of positive sportsmanship at BFA Fairfax:

BFA Fairfax Bullets are sailing through another great winter season under the leadership of Athletic Director Geri Witalec-Krupa (center) and team mascots Gumdrop and Rooney!

“The score of any athletic event is generally forgotten over time, but the actions of players, coaches and spectators are remembered.  The next time you attend a high school game, think of how history will remember you.  Good sports show us how to play the game.” ~University Interscholastic League