THE FWSU STORY: March Madness is Alive at BFA Fairfax

For sports fans everywhere, the month of March brings the transition from the winter to spring athletic season, the (hopeful) spring thaw, and the inevitable excitement created by the NCAA basketball tournament, more commonly known as “March Madness.”

BFA Fairfax is experiencing its own version of March Madness this week as our Varsity boys basketball team will be playing in the Vermont Division 3 Final Four for the first time in ten years!

Led by a strong core of veteran players, a talented group of underclassmen, and first-year Varsity coach Dave Demar, the #6 seeded Bullets will take on #3 Williamstown in the state semifinals on Thursday, March 15 at 8:15pm.  A win would put the team in their first state title appearance since 2008, and hopefully pave the way for BFA Fairfax’s first-ever boys basketball state championship. Prior to 2008, the last boys team to experience this level of success dates back to 1965 and 1966 when the boys won the Class M Northern Final at UVM’s Patrick Gymnasium. Although our girls basketball program has had a number of league titles and final four appearances in recent years, the last girls state title dates back to 1981. Needless to say, a win on Thursday night will create a level of basketball fever that the community of Fairfax has not experienced for quite some time.

For those interested in purchasing tickets to the game, they will be on sale in the high school main office until 12pm on Thursday.  The Fairfax community has always been extremely passionate about basketball, with unbelievable levels of fan support at all games, at all levels of play.  We look forward to bringing our community together once again as the Varsity boys look to make history on Thursday night in Barre. 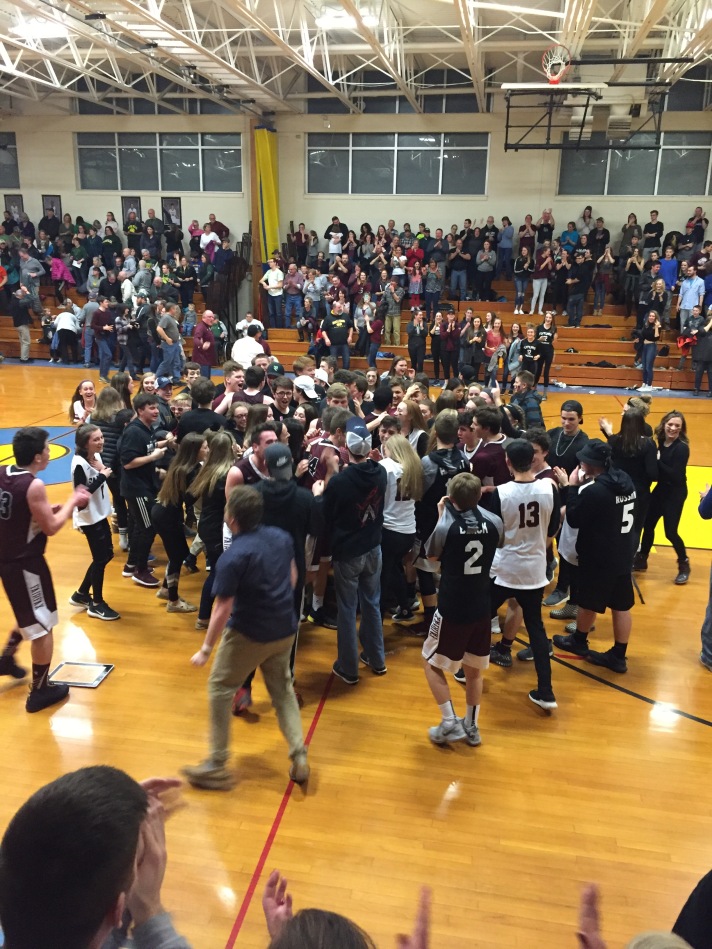 See you there, GO BULLETS! 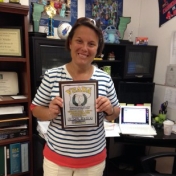 Geri Witalec-Krupa is an Athletic Director/Assistant Principal at Bellows Free Academy Fairfax. You follow her @GLWit